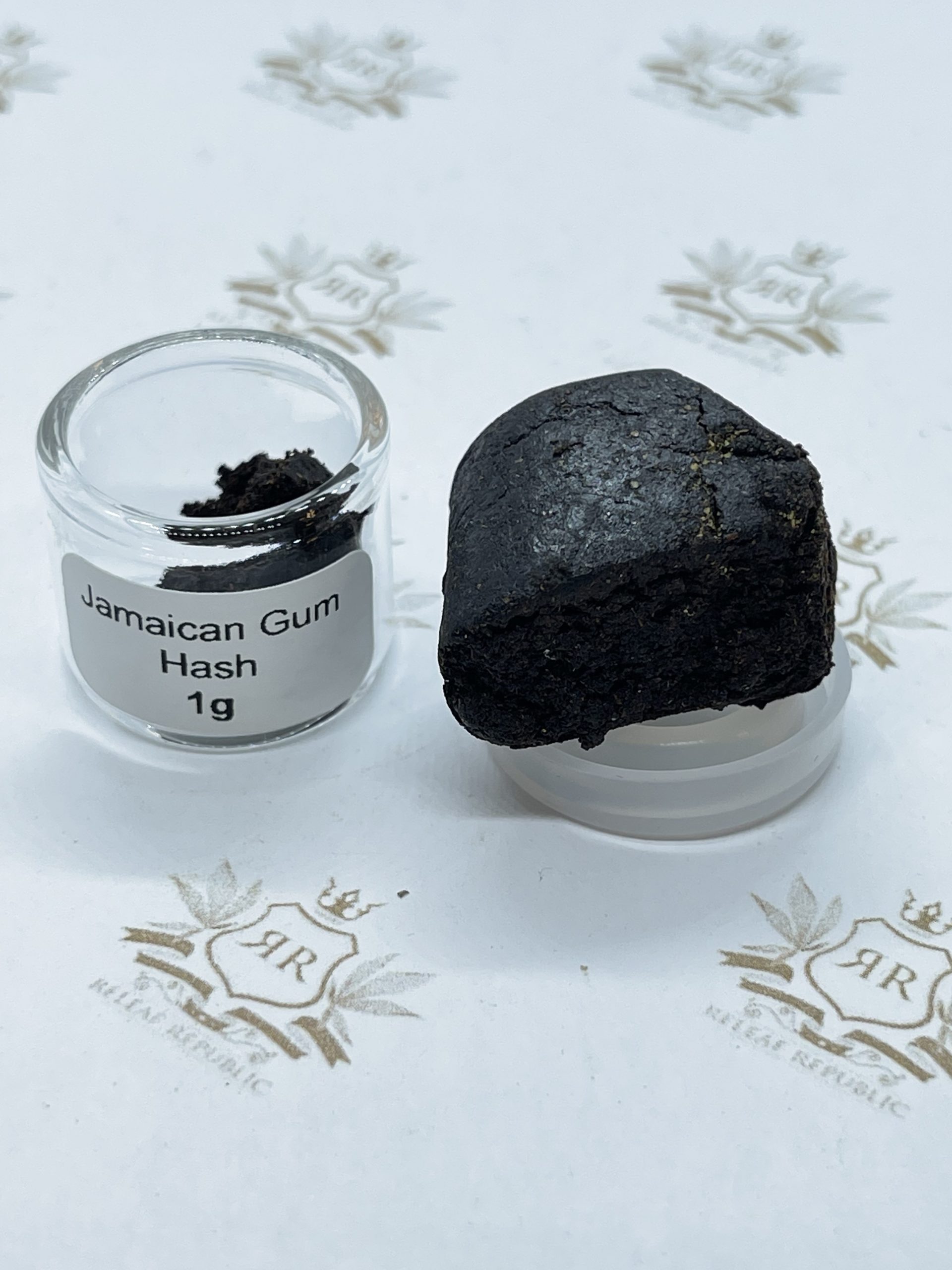 For decades Jamaica was known for exporting high grade cannabis and hashes around the globe including a high quality hash named Jamaican Gum Hash. Many cannabis connoisseur from countries such as Canada, United States and the Netherlands would all wonder how this creamy potent hash would have it’s distinctive bright red and orange color making it a novelty in the hash world.